The PAW Program has impacted Orange County communities since 2009 in significant ways. It transforms incarcerated program participants, providing them (and the dogs they train) a valuable second chance at leading productive and responsible lives. Over 130 youth have been positively impacted and over 60 dogs (including a number of emotional support dogs for children with Autism Spectrum Disorder) have been placed into new loving homes. The program also reduces euthanasia rates and costs for local shelters.

Recidivism rates are markedly lower for participating youth, saving taxpayer dollars. California recidivism rates for juvenile offenders are upwards of 55% within the first year of release. Recent research by the University of California Irvine found the recidivism rate for program participants to be just 16%. The Paw Program is one important factor in helping youth learn life skills that contribute to them not returning to an institutionalized life.

Below are pictures from the festive event as well as the article that appeared in the County Connection and the OCP Newsletters. 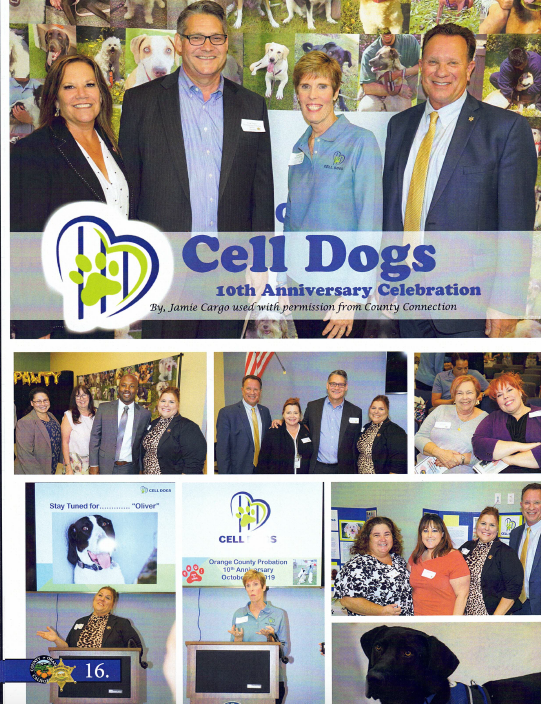 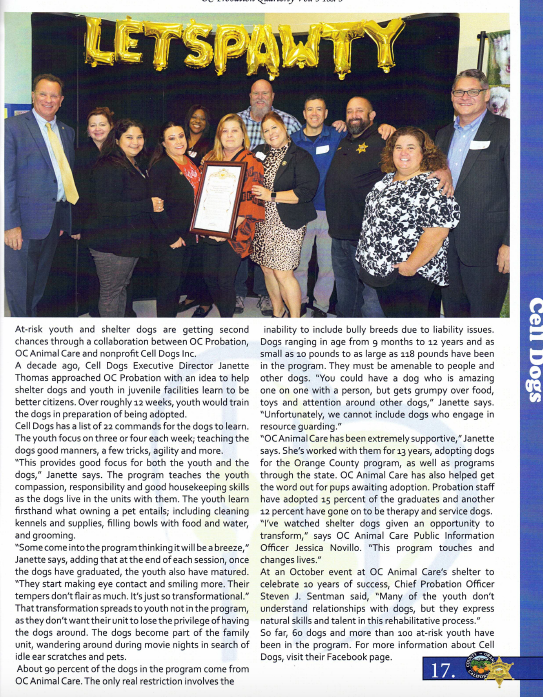 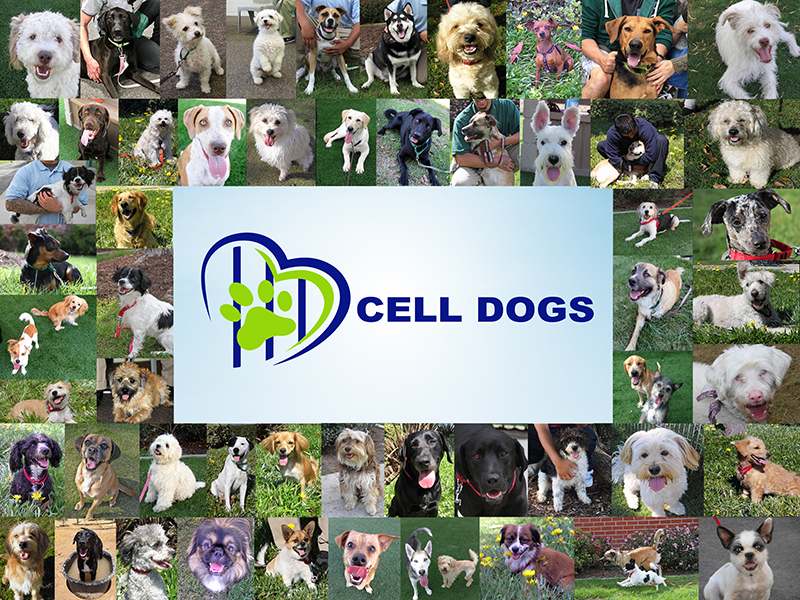